Trent Crebbin highlights four horses to follow and two to sack from Saturday’s racing at Caulfield. 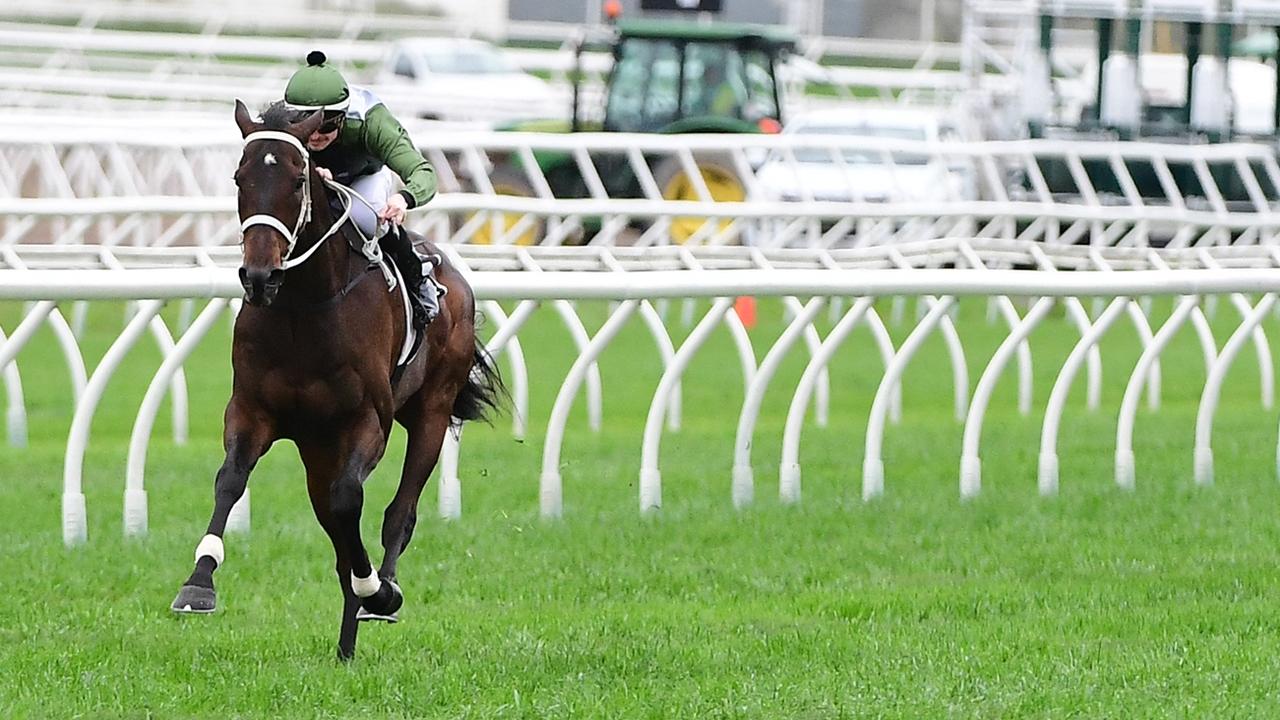 The Brisbane winter carnival concluded at Eagle Farm on Saturday with Tofane taking out the final Group 1 of the season, the Tatts Tiara. But she may not have been all the talk from the day, with hype horse Incentivise posting another 12L margin.

There wasn’t as much to talk about at Caulfield, with a stock-standard winter card in Melbourne. However, Trent Crebbin has found a number of horses to follow out of the meeting.

Find his review of the day below.

Bubbly Lass (R2) – One of the better runs against the track pattern, coming from well back to grab 2nd behind a shock winner who had every favour. The key with this horse is that she’s continued to improve every time out, running 2nd in a bm78 the start prior. If she finds a fair track over 1200-1400m she’ll be hard to hold out.

Petruchio (R4) – Had a nice enough run but they went out very hard here and I don’t think he had the fitness or platform to run them down. This is evidenced in his sectional splits- he was the race fastest 600-400m split when looming into the race, the 3rd fastest 400-200m when starting to peak on that run, and the equal 9th fastest last 200m. Given he was 2nd up off a very long spell, that should bring him on nicely and he should be ready next start.

No Effort (R7) – What’s not to like about a fit, in form mare who makes her own luck? She’s flying this girl and yes she’s had the track pattern in her favour the last two, but more often than not she’ll reap the rewards of leading on soft tracks and there’s no reason she can’t win again, especially at Caulfield.

Fundraiser (R8) – Not an ideal watch on Fundraiser, who jumped midfield from barrier 2 and wasn’t given a great ride from there onwards, getting shuffled back to last behind a wall of horses, probably on the inferior ground along the inside. Once he finally got clear he worked home well for 3rd, and I’d love to see him in a bm78 next start with a claim rather than a slightly tougher bm84, where he’d be very hard to beat.

🙌 Winner 🙌 Corner Pocket (Toronado) kicks clear under @decbates to take the win streak to SIX @Caulfield for @LSmithRacing! The 4yo was a $175k @inglis_sales yearling purchase from @MuskCreekFarm. Congrats to his owners on the fantastic win. pic.twitter.com/awF4DthMh4

Peggy Selene (R3) – Never had much of an opinion of this mare who strung a few wins together on wet tracks last prep against average opposition, but I thought she got a very good set up on Saturday and was very disappointing. She wasn’t right on speed but had every chance and struggled. She’s probably a good, bm64 mare going forward and isn’t Saturday class.

Fifth Position (R7) – He wasn’t, and was never going to lead, but I thought he had his chance here and just battled away for 3rd. I was prepared to forgive last start on a good track, but he got a genuinely soft track here, was in striking range and was still 1.75L off Pancho, let alone 4.75L off No Effort. Need to see him put a race away.