The W.S. Cox Plate is considered the weight-for-age championship of Australasia and is often referred to as ‘the race where legends are made’. 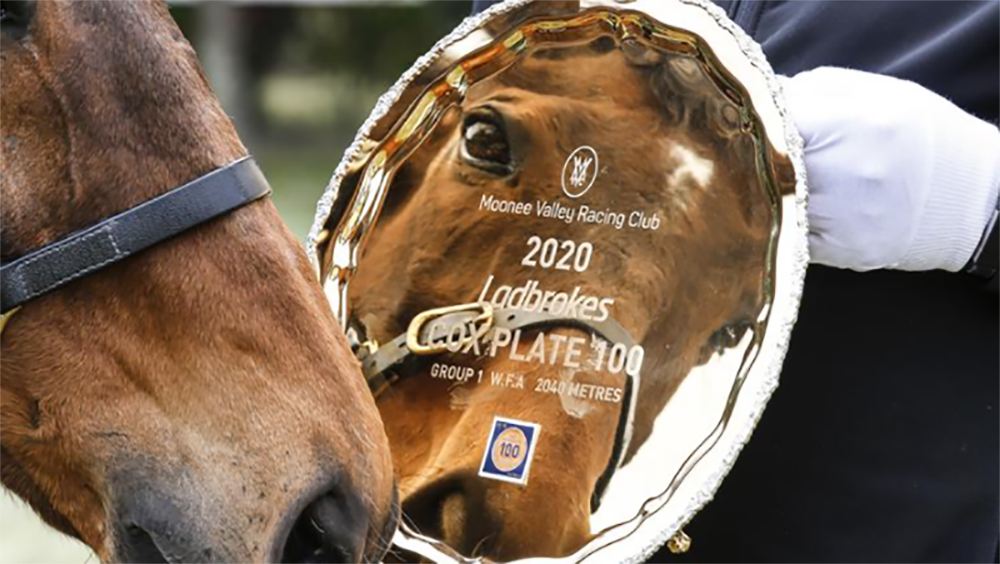 The W.S. Cox Plate is considered the Weight-For-Age (WFA) championship of Australasian horse racing and is often referred to as ‘the race where legends are made’.

The Cox Plate is held in late October every year as part of the Melbourne spring racing carnival and is the centerpiece of the two-day carnival at Moonee Valley.

The race is run under weight-for-age conditions for horses aged three or older. It is run over a distance of 2040m, with prize money totalling $5 million.

Entry into the race is decided by the Moonee Valley Racing Club, with a number of international stars often invited to participate in the race. The field is capped at a maximum of 14 horses with four emergencies and barriers are drawn at random by the connections of each horse.

Cox Plate eve is headlined by the Group 1 Manikato Stakes over 1200m, with the Cox Plate headlining the Saturday. The race holds ballot exemption for the Melbourne Cup, with the winner gaining automatic entry into ‘the race that stops a nation’.

Total prize money currently sits at $5million, with the winner collecting $3million. See the full break down of the prize money below: 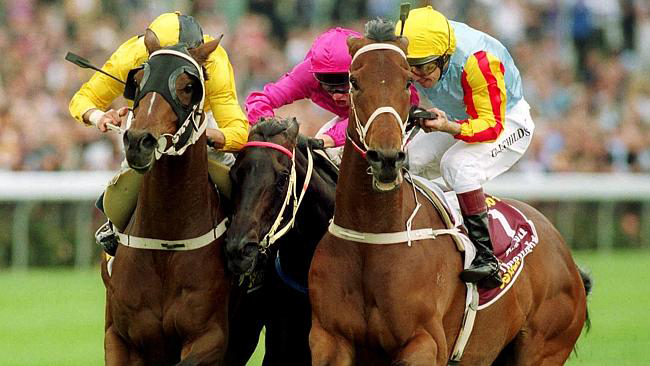 The ‘fighting tiger’ Northerly wins the 2001 Cox Plate in a controversial finish over Sunline and Lonhro.

Named after William Samuel Cox, the founder of the racetrack, the race was first run in 1922 and from early on has attracted the very best.

In the last two years, the imports have dominated the race, with Japanese mare Lys Gracieux and Irish import Sir Dragonet winning first up in Australia.

Kingston Town had long stood alone as the most successful horse in the race’s history with three wins to his name, but along came superstar mare Winx, who would break his record by winning four years running from 2015-2018. She holds the record for the biggest winning margin with her 8L defeat of Hartnell in 2016, as well as the track record in her 2017 win over Humidor.

Rising Fast is the only horse to have ever won the Cox Plate, Caulfield Cup and Melbourne Cup in the same year, achieving the feat in 1954.

Here at RacingBet, we preview the chances of every runner in the Cox Plate, as well as every race over the Melbourne spring racing carnival.