Tim Geers and Trent Crebbin identify the horses to follow and sack out of the meetings at Kembla Grange and Caulfield last Saturday. 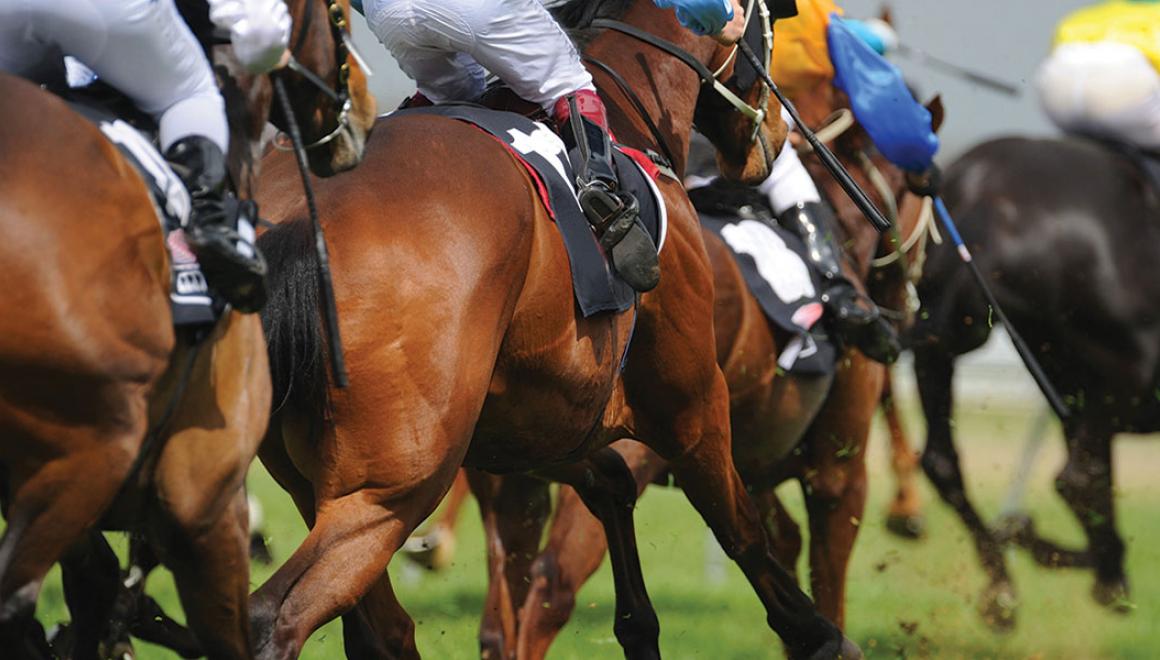 Spring is in the air and as the good horses start to trickle back to the races, there’s plenty of opportunities to make money by identifying the ones worth following in the next couple of months.

We saw the juveniles step out at Caulfield on Saturday with the Vain Stakes and Quizette Stakes, while some Group 1 performers stepped out in the day’s feature, the P.B. Lawrence Stakes.

Sydney racing took place at Kembla Grange due to the covid situation in NSW, where the Group 1-placed Tiger Of Malay returned with victory in the G3 Up And Coming Stakes.

Tim Geers and Trent Crebbin identify the horses to follow and sack out of both meetings below.

Bacchanalia (R4) – Absolutely no luck first up, pinned away on the rail for the majority of the straight. They ran a track record and the winner had a dream run, while this horse was stopped in its tracks a number of times. Finally got out into 3rd late but the bird had well and truly flown. Look for a jockey change next start and should be winning soon.

Noble Soldier (R4) – I think this was a really hidden run in what should prove a strong form reference. This is the same race as Bacchanalia above. Noble Soldier ran second-last, beaten 6.7L, but I actually don’t think the run as all that bad. Ridden by a 3kg apprentice who was just way out of her depth, and didn’t help that Tocomah was all over the place and caused severe interference. Noble Soldier then had to wait to get off Conceited’s heels before finally getting clear running about 25m from the post. Before Saturday, the horse resumed at Goulburn where it sat three-wide the trip on speed carrying 60.5kg, and still stuck on for 4th. Add it to your blackbook, look for it in an easier race than this one next start and I’m convinced he’ll be going close.

King Of Sparta displays a lovely turn of foot under @mcacajamez to win Race 4 at @kemblaraces for Team @SnowdenRacing1! 🏇💨 pic.twitter.com/XhZY8gttdL

Cepheus (R7) – Promising Australian debut for the European import. He’s run over 2500m in the Europe but was sound over 1400m first up on Saturday. Can continue to improve as he gets over distance this prep.

Blondeau (R10) – Should have won. Ended up last on the rail taking inside runs the entire straight and was bursting for a run late in the race but just had nowhere to go. There’s two versions of this horse but it seems from his past two starts that they’ve got him right and if he continues in that form, he’ll be hard to beat wherever he goes next.

Blondeau deadset should have won by a furlong. Pale King given a barrier trial.

Mamaragan (R2) – Absolutely, completely, utterly gone. There were plenty who gave him one more chance on the weekend as he was having his first start as a gelding, but he did absolutely zilch. It may not have worked out perfectly for him having to sit outside the leader on a good tempo, but he’s a trial superstar and nothing more.

Second Slip (r3)– Thought it was a good effort with 61kg against some lightly weighted mares. Had a very good prep last time in and looks in for another. Can keep winning if placed well.

Elephant (r5)– In the right race he should win again next start. I’d be wary of backing him in a Feehan, which is apparently the target, but if he goes to the 1600m open handicap (also an option according to connections) on the same day, he’ll likely win again. The last 100m was soft to knock off Imperial Lad, who is incredibly consistent.

Ingratiating (r6)– If he stays in Melbourne he’ll just keep beating these 3yo’s. Sat back, not much intent, but he rounded them up with ease to beat a couple of good horses. His last 800,600,400 were the meeting’s fastest. If he goes to a race like the Danehill he’ll just win again, and I think he’ll end up being Godolphin’s Everest horse.

Najmaty (r7)– Desperately unlucky in the Quezette. Goes very close to winning with even luck, getting a mile out of her ground and strung up in traffic. The fillies aren’t much good and if she stays to her own sex she’ll be very hard to beat this prep, especially in Melbourne.

Superstorm (r8)– Excellent return from the talented WA gelding. There was very little intent shown, he got a long way back but really picked up well late, running the 5th fastest last 400m of the meeting before just peaking on his run a touch late. I’d love to see him over 1600m in the Makybe Diva at Flemington where he’s as much as $26 in futures betting, but no confirmation he’s heading there so tread warily.

Nonconformist (r8)– Also hit the line very well in the PB Lawrence. Had a frustrating last prep but he was unlucky here and looks on track for a race like the Heatherlie, to try and win his way into a Caulfield Cup.

Zesty Belle (r3)– Been saying it for a while that this 3yo fillies form is no good, and she was disappointing again. Started $5.50 here and finished 2nd last with 52kg.

Jumbo Ozaki (r5)– Looked an ideal race for him on paper and he was very plain. He did a bit of work early but Imperial Lad (who is flying and can also be followed) did even more and clearly beat him home. In the bin for mine.

La Mexicana (r9)– I think the good 3 might have been against her but I thought she had her chance here, with 54kg, got a good run and was weak late. Only beaten 1L but Pintoff winning the race is enough for me to think it’s not a great form line, and if we continue to race on good tracks, her SP profile is going to keep her short.