Trent Crebbin has reviewed the Rupert Clarke Stakes meeting at Caulfield and provided his horses to follow and forget. 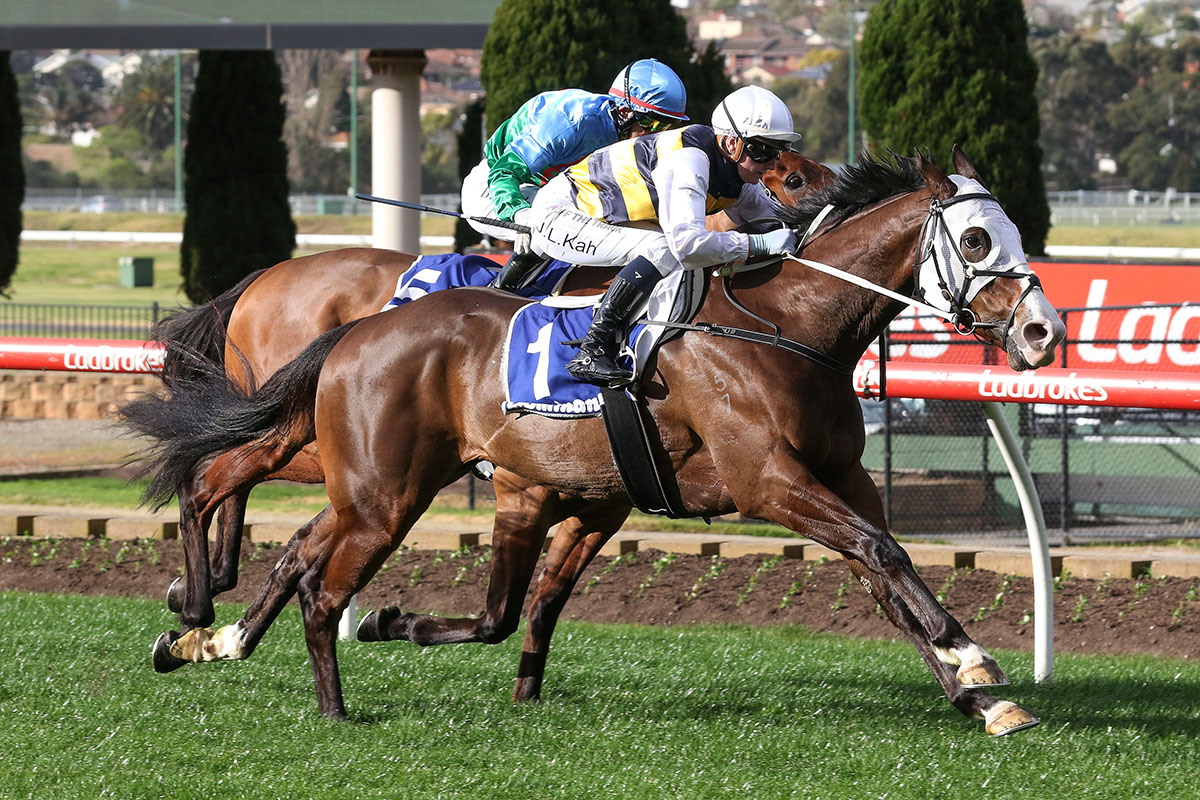 Sierra Sue continued her brilliant run of form on Saturday taking out the Rupert Clarke Stakes at Caulfield, courtesy of a great ride by birthday boy Daniel Moor, whilst Nonconformist booked his spot in the Caulfield Cup with a well deserved win in the Naturalism Stakes.

Trent Crebbin has reviewed the meeting at Caulfield and found three horses to follow, as well as three to forget as the Spring heats up.

Ocean Beyond (r2)- Didn’t get much luck first up when blocked in the straight in an on-pace dominated race. Can only improve off that and can be followed next start.

Elusive Express (r3)- Hit the line very strongly for 3rd coming from last and she looks suited getting out to a trip. Her breeding would suggest 2000m is when she’ll come into her own and a race like the Ethereal Stakes as an Oaks lead up would be a good target.

Delphi (r7)- Been a big fan of him for the Cups for a while and this was a fantastic lead up. He was the only horse to break 12 seconds for his last 200m with 57kg and the further he goes the better he’ll get. He’s currently #38 in the Caulfield Cup order of entry and would be a live chance there, as well as in the Melbourne Cup.

Wisdom Of Water (r2)- Wasn’t bad first up in a bit of a hidden run but this was very poor. Sat 2nd to the winner and faded badly late. He’s a tease and hasn’t won out of Queensland or older than 2.

Lunakorn (r6)- Don’t think she’s come up this prep. Both runs this prep have been below average and she hasn’t won in nearly a year, in a bm78 where she got all favours. I don’t think she’s up to anything above bm84 grade and even then, isn’t going well enough.

Angel Of Truth (r8)- Very glad I put him in the bin last start in the Heatherlie after having every chance, because he’s gone awfully here in a properly run race. Don’t think he’ll ever win another race to be brutally honest.