The Turnbull Stakes has attracted an elite field with Verry Elleegant and Incentivise set to do battle. Trent Crebbin has previewed every horse in his runner by runner preview. 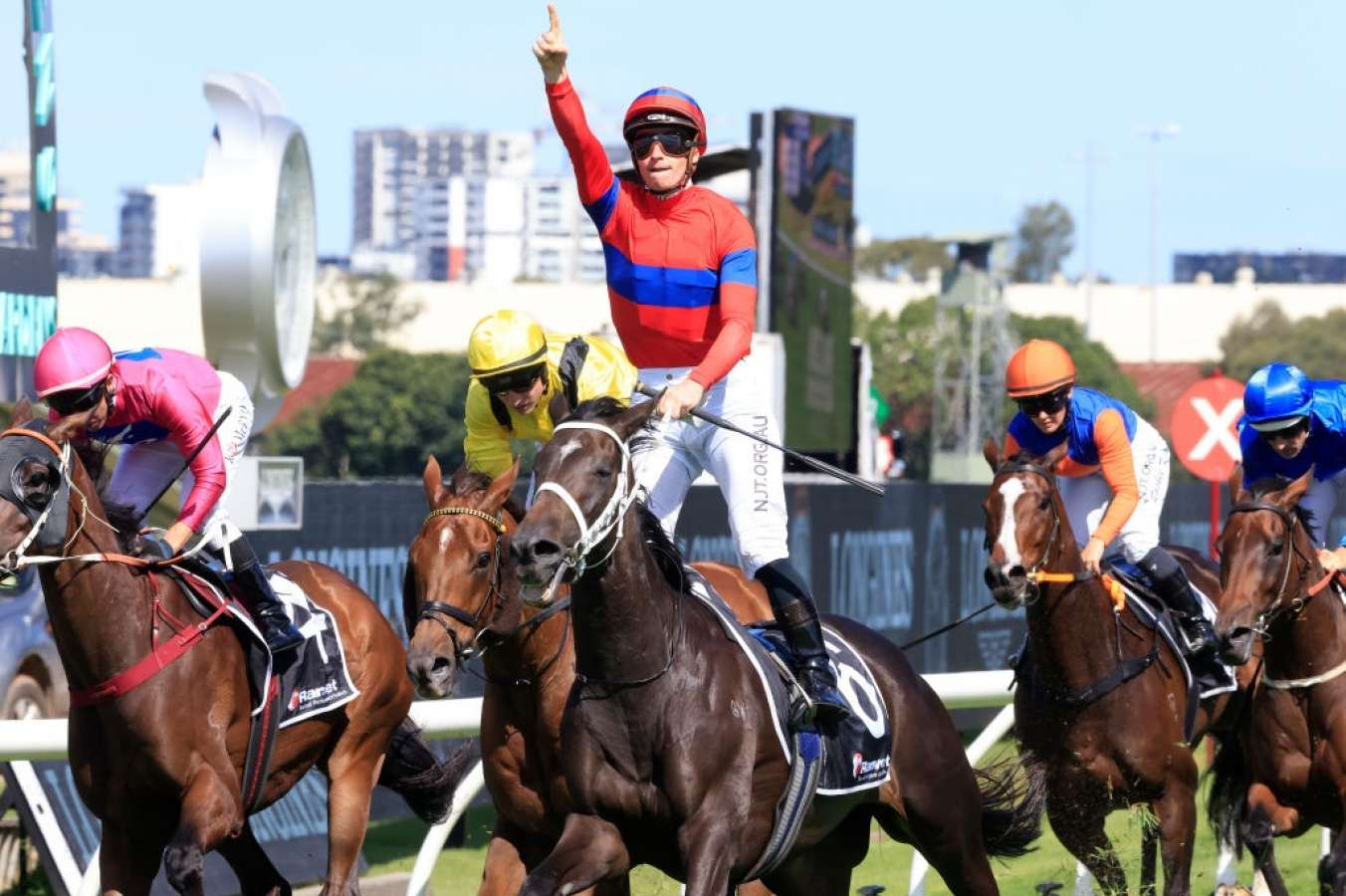 The Turnbull Stakes has attracted an elite field of Group 1 horses, with the mouthwatering clash between 9 time Group 1 winner Verry Elleegant and boom stayer Incentivise. We’ve also got the Cox Plate winner Sir Dragonet and Colette who are in great form.

Trent Crebbin has previewed the chances of every runner in the field below.

Incentivise looks to own the lead again as he did in the Makybe Diva, but out to 2000m with the Caulfield Cup his next assignment expect a more genuine tempo. I think this is the race Colette will go forward- she’s shown enough speed in the past to be handy and 3rd up, down in the weights, I think there’s a big chance they roll the dice. Verry Elleegant maps nicely just off the speed, Mount Popa has the speed to push forward and could settle OSL if they want. Sir Dragonet probably has to go back.

1. Sir Dragonet– His run first up in the Makybe Diva was outstanding. He got back in the field and charged home to be beaten 0.4L by Incentivise off a fairly slow tempo, running the best last 400m of the race. Up to 2000m obviously suits, and the wetter the better. He wasn’t far off Verry Elleegant in the Ranvet at 2000m on a soft 7 last prep and had his chance, I just wonder whether he’ll get his preferred race shape. Almost a lock for top 4 if there’s some give in the track.

2. Explosive Jack– Thought he hit the line quite well in the Makybe Diva, exactly what you’d want to see for a horse on a Cups path. Out to 2000m will suit, but he’s not well in with 58kg under the SWP conditions, and expect him to just hit the line again on his way to something over further.

3. Incentivise– Took him on in the Makybe Diva and he proved me wrong with a fighting win. Not exactly sure what to make of the win- he went slow in front and it looked like they’d outsprint him, but he kicked back and held on from the fast finishing Mo’unga and Sir Dragonet. Clearly out to 2000m will suit and he does look to own the lead again. I think he’ll go faster in front this time with that run under his belt which was how he dominated races in Queensland, but he’s got a champion who maps to be 2-3L off him at the 400m.

4. Verry Elleegant– She’s come back as well as ever in my opinion, sitting wide no cover in the Winx first up and only going down 0.2L to Mo’unga who had the perfect trail. She was on the rails which was the place to be in the George Main, but still won well over Riodini who was a long way in front and is flying. The key for Verry Elleegant is 3rd up. She’s had 6 runs 3rd up for 5 wins and a second, the only loss coming to Addeybb by half a length in their first clash. She only gets 0.5kg off Incentivise under the conditions, but what we know is she’s a fighter. She maps to be close enough to him in the run and it should be a great battle.

5. Johnny Get Angry– Needs further and easier to feature. He hasn’t been disgraced in two runs this prep and up to 2000m will suit but he’s just not good enough to run top 4 in a race of legitimate group 1 horses.

6. Chapada– Another who isn’t classy enough to win this. He’s a solid horse and has run well in that group 2 handicap level, but this is out of his reach. Thought he was a touch disappointing last start too.

7. Persan– He’s been quite well backed here which I find strange. He was very good first up with 61kg when running 3rd to Floating Artist who is a progressive horse, but this looks too hard. Gets in with 55.5kg, probably lands leader’s back from barrier 1, is unbeaten at this T/D, but this is his toughest race yet. Some hope for a first 4 spot but I’d think it unlikely.

8. Colette– She’s going very well. Her return in the Memsie when coming from last was good to be beaten under 3L by Behemoth, and her last 200m was excellent in the Makybe Diva, equalling Mo’unga as the race fastest. She’s the one suited by the weight conditions, dropping to 54.5kg and effectively meeting Sir Dragonet 4.5kg better and Verry Elleegant 2.5kg better than WFA. If all the rain came and we were on a soft 6, I’d be very interested in her causing an upset, but I doubt we will be. I’d also love to see a change of tactics to go forward because she has the speed to do so. If that eventuates, she’ll be running top 3. Note that she’s developed a foot abscess so that’s some query- she might come out Saturday morning.

9. Mount Popa– Held his ground in the Makybe Diva, beaten 4.3L and does drop 4.5kg off that run. Up to 2000m will suit but again, I don’t think he’s good enough at this level. With a Caulfield Cup spot already booked, it’ll be interesting to see where they ride him from a wide gate. He has the speed to settle outside the leader, but might just look for a spot midfield.

10. Young Werther– Another who returned well in the same race as Persan over 1700m, hitting the line nicely for 5th. He drops to 53.5kg and did run a 0.1L 2nd to Explosive Jack in the ATC Derby, meeting him 4.5kg better at the weights here. He’s another likely aiming at the Cups and whilst I think he’ll run a nice race, I’d be very shocked if he ran top 3.

This is the race of the Spring so far and aside from the Everest and Cox Plate, could be the best race of the Spring. After hours of deliberating, I’m siding with Verry Elleegant. She’s the proven champion and her 3rd up record is outstanding. Put it this way- would Incentivise beat Addeybb over 2000m? I’m guessing not, and Verry Elleegant’s only 3rd up loss came to him by half a length. I think she’s going as well as ever, and the track should have some give in it. She’d love a soft 6, but I think we’ll be somewhere between a 4 and a 5. Incentivise is the boom horse and will relish 2000m 2nd up. There’s no penalty for the Caulfield Cup so expect him to go faster up top and see if she’s good enough to run him down. Colette gets down in the weights, if they COT to go forward she’s a chance to cause an upset, and Sir Dragonet was huge first up and probably runs top 4 again.