Tim Geers and Trent Crebbin review the race meetings at Doomben and Flemington on Doomben Cup day, listing their horses to follow and forget. 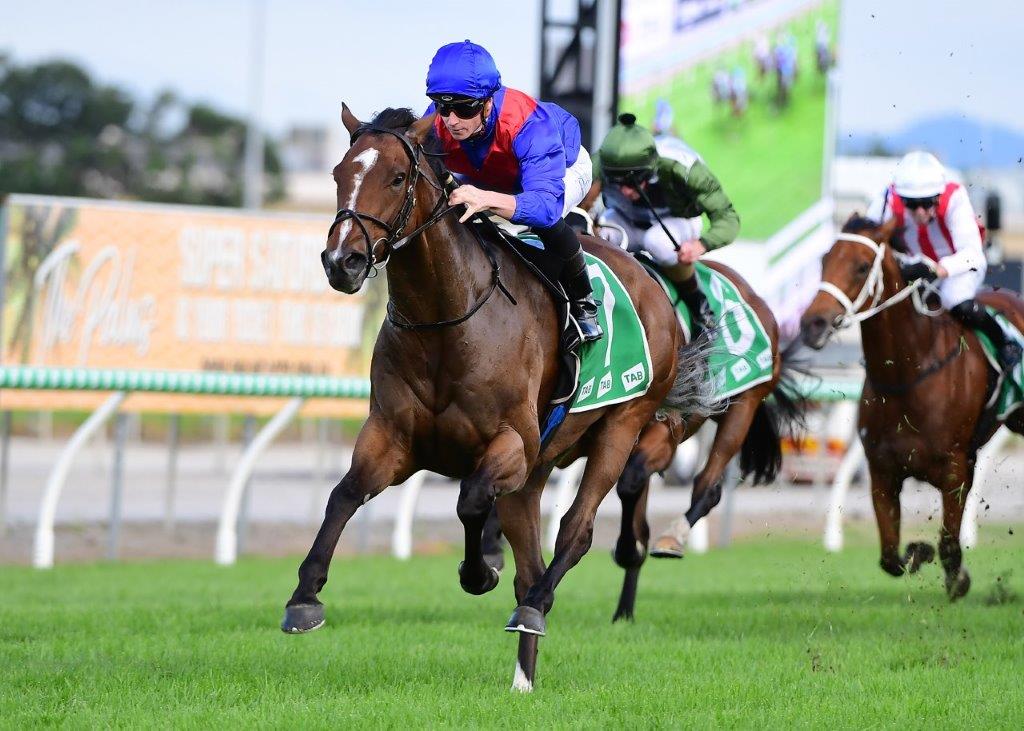 European import Zaaki announced himself as the next star of Australian weight-for-age racing with a scintillating victory in Saturday’s Group 1 Doomben Cup. It was a good result for favourite punters after the Annabel Neasham-trained gelding was backed into $2.25 before jogging in by 7L.

It wasn’t such a good tale in the day’s feature at Flemington, with Romancer causing a massive boilover at a starting price of $280 on the Betfair exchange.

Tim Geers and Trent Crebbin review the weekend’s action below and provide their horses to follow and horses to forget from both meetings.

Hoover Lucy, Morioka, Me Me Lagarde – The two year old race was won by Rhapsody Rose, who thankfully we were on, but I thought there was plenty of merit to the runs of the second, third and fourth horse behind her. Hoover Lucy sat three-wide the trip, Morioka sat four-wide, while Me Me Lagarde was held up in the straight and flashed home once she got clear.

Our Playboy – Made his return to racing as a gelding on the weekend after four-and-a-half months off the track. He showed plenty of ability as a younger horse before going off the boil last preparation. He settled back in the field and finished off well at his first run back, which was encouraging.

Paradee – Was brought undone by the mid-race move by Yamazaki, which put a whole lot more pace in the race. She did a good job to carry top weight first up doing all the chasing behind the hot speed. She should improve off that.

King Of Hastings – Was caught wide throughout the race on the weekend, which was his first race back from a spell. He wasn’t disgraced and has a fantastic second up record (including two wins from his past two second up starts) so look for him next start.

Rocketing By – Didn’t justify favouritism on the weekend and he’s now been only fair in three starts this preparation.

California Zimbol – She won well enough first up in Sydney but has been nothing short of disappointing since. That should be it for this prep.

Ocean Miss (r2) – Very well documented but this was an absolute certainty beaten, no question about it. It was a poor ride from the apprentice, and she was very unlucky the start prior. She’ll have the flashing light price next start but is clearly flying and will win one soon.

Heart Of Puissance (r4) – Was a horrible, sickening watch in the Warrnambool Cup and Kah made no mistake here, giving him a beautiful ride and an easy win. The big gaps back through the field highlight the strong early gallop and he was the superior stayer. They’ll keep him ticking over winter and given he’s better on soft tracks, I think he’ll just keep winning and can be an ATM over his next few runs.

Aramayo (r8) – First up in Australia since racing in the ATC Derby as a 3yo and a fairly successful stint in Singapore, he was clearly unsuited over 1200m but stuck on well for 4th. Might need one or two more once the freshness wears off but I thought he did more than enough at $91.

Lunar Flare (r9) – Always had an opinion of this mare and she’s come back very well. Not suited by the pace and position in run, her final 400m was the meetings’ fastest. That followed an excellent first up run and she did win 3rd up last prep. Keen to back at 2000m next start.

Deep Dive (r5) – Won two straight by leading all the way in easier grade and I think he got found out here. He fell in at Morphettville two back and had every chance here, with the vet clearing him. He’s got a strong SP profile which will keep him short enough and at bm78 grade in Melbourne he’ll struggle.

Redwood Shadow (r7) – Really expected much more from this horse. He looked to be building very well this prep and whilst he had to change course in the straight he was ultimately disappointing. Wearing very thin.