Racing at Cranbourne on Wednesday and Trent Crebbin’s best bet is $7.00 in the last. 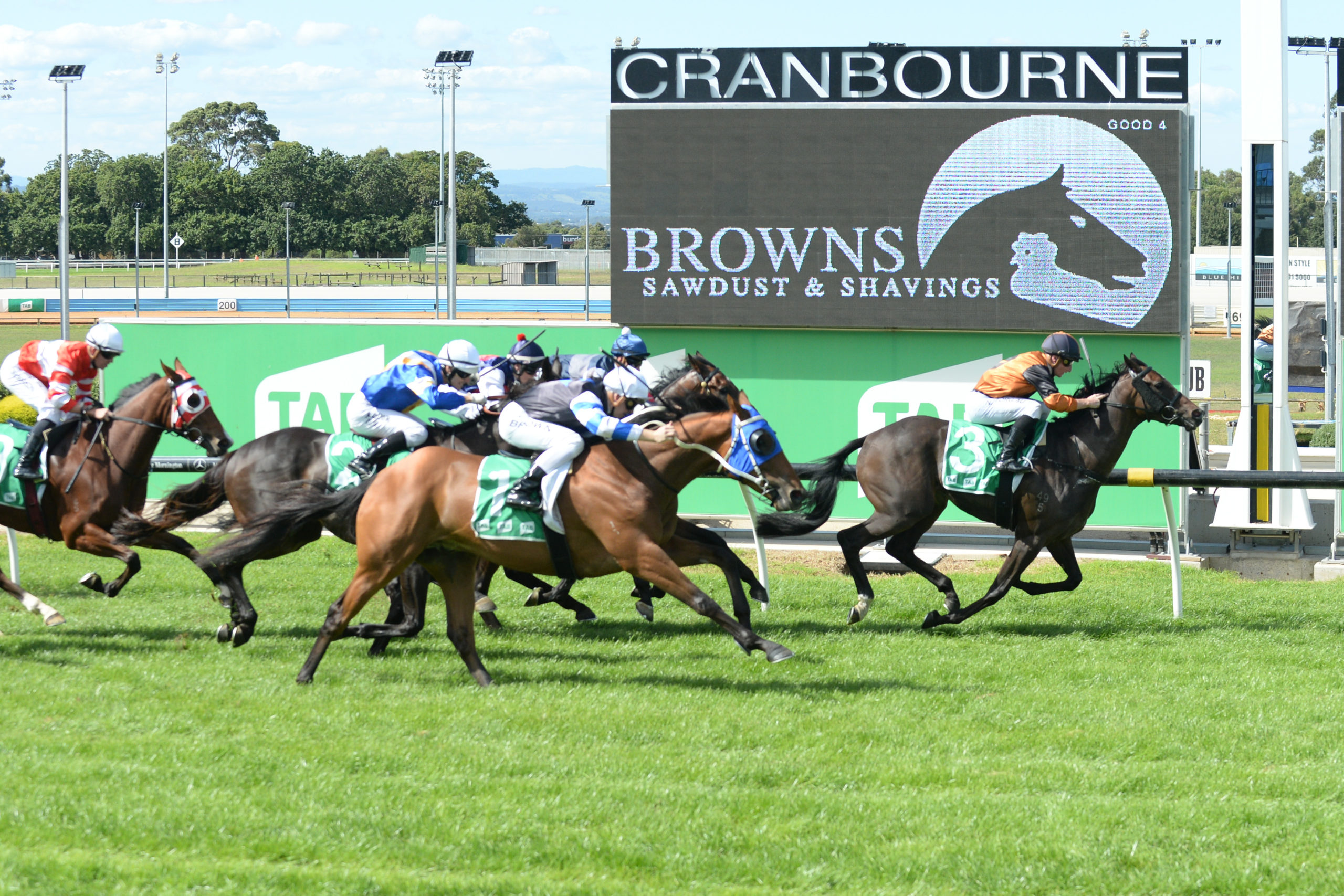 Racing at Cranbourne for a tricky off-season meeting on Wednesday afternoon, with eight races on the card.

Trent Crebbin has done the form, with his best bet coming up in the final race, while his best value bet is in Race 6.

The track is rated a soft 7 and the rail is true.

Tough race and potentially a strong maiden. (2) Elusive Express gets Kah and should go forward. She’s looked good leading in jumpouts and should be in the finish.

(3) Golden Ridge is another that has jumped out well, hitting the line strongly under little riding. Melham on, should go close.

(11) Vancouver Magic was solid on debut last prep in a decent form race, 3.7L off La Rocque who won a group 3 subsequently.

(6) Panda’s Post ran well on debut, notably on a heavy track. Probably gets a fair way back which is the query.

(7) Stonefield should’ve finished closer at Sale last start on a soft 7 whilst the winner slipped up the inside. Maps well from barrier 5 and should go close.

(10) Cullier was close up last start on a heavy track and is racing well. The run two back behind Tintinwin reads quite well with that horse having won again since.

(13) Blue Army has trialled well and gets Kah.

Low race. (13) Lunares has run 2nd at her last three, the latest behind a fairly handy horse in Almsgiver. Had two runs at the mile and now gets to 2025m which should be okay. She’s favourite based on the lack of opposition more than anything else.

(2) Barrington Manor could be the danger. He stuck on well first up in a strong race at 1400m before jumping sharply to 2000m and battling away. He’s trialled over 1400m since.

(7) Aragon looks well placed here. He won his maiden in NZ on a soft track over 2100m and looks suited getting out to similar conditions here. The run first up was more than solid in a stronger race here and I don’t think the synthetic was ideal last start. If Currie can slot in midfield, he should go close.

(8) Ventisette has the 2000m lead up, beating Dancing Duck who has won his last two since. The run prior she was 3rd behind Stats and Lunares over a mile which is solid.

(5) Kanmoreu brings provincial NSW form which is tricky to line up but has been around the mark in two runs.

(3) Haileybury Miss is racing well and and should be thereabouts again.

(5) Twist Of Fury was very good first up on a wet track but failed badly down the straight 2nd up in a strong race, beaten out of sight. That was her first attempt down the straight and it’s possible she just didn’t handle it.

(7) Ziavera looks the danger. Some of her form at the end of last prep behind the likes of Miss Albania reads very well for this, but she was a touch disappointing first up last prep which is the query, and the trial was a bit plain in my opinion.

Winner should come from the two.

(3) November Dreaming is probably the best horse in the race but I’m not sure where she’s at. She does race well fresh and gets blinkers and J Kah on which will help.

(4) Blood Sweat Tears is racing on Tuesday so this market will change drastically.

(6) Obi will be left at around $2.50 which looks short enough for a horse that struggles to win. Back up to 1400m looks to suit and he should be thereabouts again.

(8) Singing Sword was solid first up and did bolt in with her maiden 2nd up last prep.

Easily the highlight of the day and keen to stick with (1) Seb Song. He got into an awful spot at Sandown, near last on the inside on a day you basically had to be leading. His final 400m was the race fastest and he draws to get to the outside here

(10) Burleigh Boy was pulled up last start in a race won by Riot And Rose, where Seb Song wasn’t beaten far. The maiden win two back was dominant at $1.50 and perhaps a softer