The VRC Sprint Classic and Mackinnon Stakes headline the final day of the Flemington carnival and Tim Geers has previewed every race on the card below! 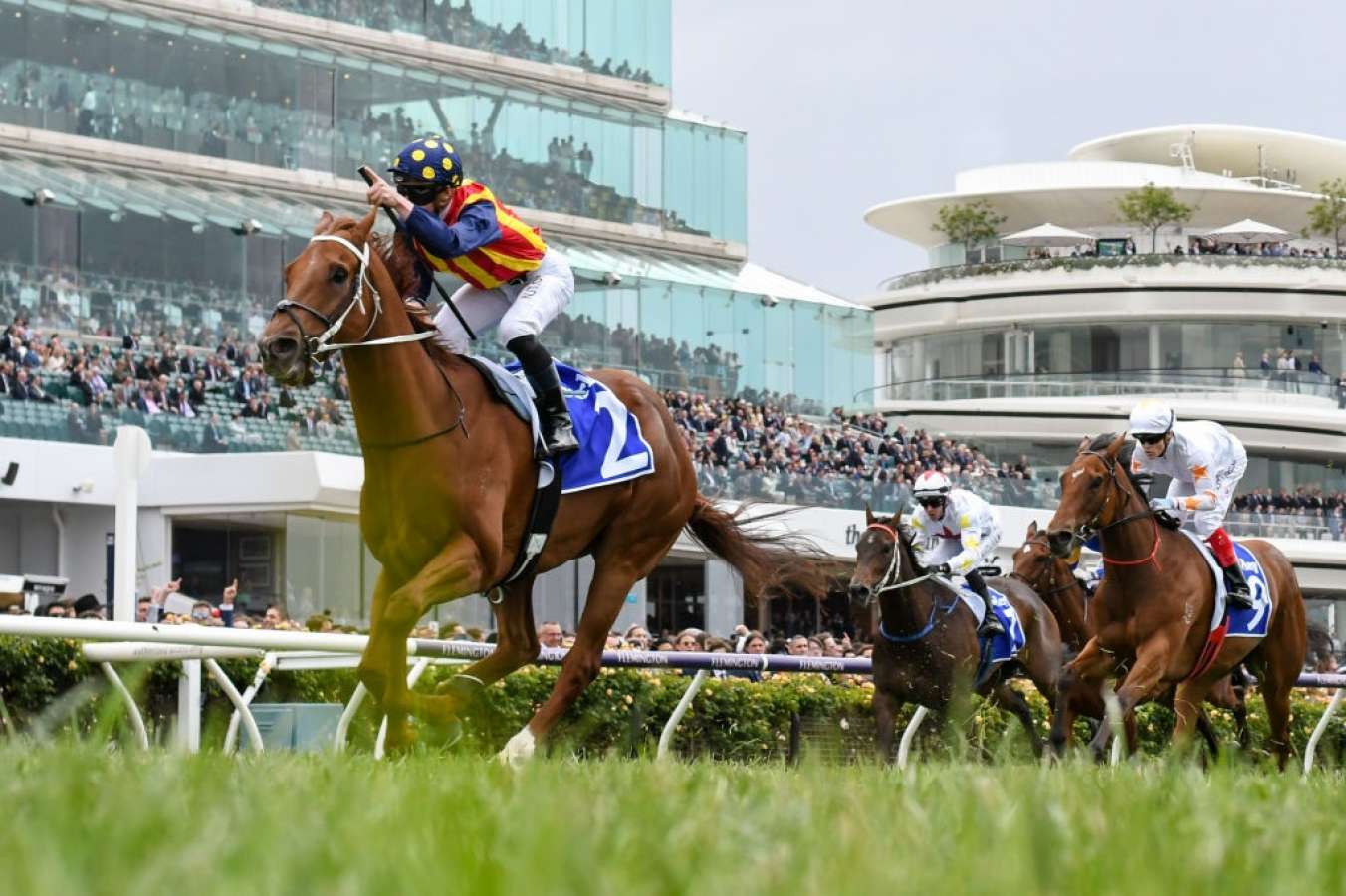 It’s the final day of the Flemington carnival, headlined by the Group 1 VRC Sprint Classic and the Group 1 Mackinnon Stakes!

It’s been a long week but we’ve come out on top to date, and Tim Geers will be looking to finish the carnival with a wet sail as he previews the Stakes Day meeting below!

The track is rated a Good 4 with the rail in the 7m position.

There’s a few at very good odds to open the card here.

I concede (10) Kissinger is the horse to beat, coming off a dominant win at Warrnambool, but he gets a firm track here and the stable aren’t in the best of form. That win came on his home deck at Warrnambool, so I’ll play around him as he gets to Flemington today.

(5) Vegas Knight is the first at good odds to have something on. He bolted in at Caulfield last start after posting a big lead mid-race. They’ll try similar tactics here but the longer Flemington straight is very different to that of Caulfield. He did beat Irish Flame though, who came out and won again twice since that race. He’s at $8.50.

(6) Royal Order is a great bet at $13. He copped a heavy track first up and then ran 2nd to Serengeti, beaten a nose. Prior to that race, Serengeti beat Kissinger, who is favourite here, yet Royal order is about three times the price. Has won over track and distance before and looks ready to peak third up.

Another at near double figure odds to back is (7) Scottish Dancer, who failed as favourite in that same race as Serengeti and Royal Order last start. He pulled up lame on that occasion so can be forgiven, and his form in his first two starts this prep was good.

(11) Tolemac is a ridiculous price at $34. He ran 3rd to Serengeti and Royal Order last start after sitting three-wide and circling the field mid-race to lead.

Competitive race despite being a small field. (4) Tommy Gold ran 2nd to The Bopper in Listed grade in Sydney first up for trainer John O’Shea, who had two winners here on Oaks day. Bowman jumps on with McDonald suspended, with Hughie riding both winners for O’Shea on Thursday. Should tuck in from barrier 5 and be very hard to hold out in the long straight.

(2) Deep Speed comes here on the quick backup after making it two from two at The Valley eight days ago. It paid to be on speed that night but he did it very comfortably and was green in the straight. Prior to that he sat three-wide the trip on speed when winning on debut in Adelaide. He’ll lead from barrier 3 and provided the wind isn’t terrible, he’ll be the one they all have to run down at $3.95.

(8) Shelby Cobra should be undefeated. He had no luck at all first up at The Valley, but broke his maiden in style at Sale last start. The query is whether that form will measure up to Sydney listed form, and the form out of that first run at The Valley has been pretty ordinary.

Only the eight runners engaged here but it’s a highly competitive affair. (8) Morvada is suited getting back to Flemington today and more importantly, getting back onto firm ground. He was only beaten 2.7L by Wild Planet last start but that was on soft ground, which he’s never won on in his career. Prior to that he was good behind Travimyfriend and Windstorm, and before that he ran 2nd to Sky Punch in Adelaide. He’s going to be in this for a long way.

(6) Bold Star steps up to 1400m for the first time in his career. He’s always been a short-course specialist but he’s raced this preparation like he needs 1400m, so it will be interesting to see if that brings about a win.

(5) Riddle Me That should be included at $12. He won over this track and distance two starts ago before failing on the wet track at Moonee Valley last start. Back onto firmer ground at Flemington will help and at double figure odds, he can go close.

(4) Morrissy and (7) Sansom have obvious claims.

Best value bet of the day comes up here in the form of (9) Sikorsky. He had no luck at all first up at Caulfield when caught three-wide the trip. He also had no luck first up last prep but came out second up and ran very well for 2nd. He then went onto win third up, which was his only start at this track and distance. Both career wins have been at the mile so he looks well-placed today, so long as he can get some luck from barrier 9.

(5) Right You Are looks the obvious horse to beat. He’s got four wins and three placings from seven starts. He’s had two starts at Flemington, resulting in a narrow defeat to Persan (who has just kept on winning) and a win over this track and distance. He resumes with the concussion plates on today which is a small query but if he comes back how he left off, he looks the horse they all have to beat.

Expecting (2) Pondus to improve off his enormous first up run in the Bendigo Cup, and he should be exceptionally hard to beat. He drew barrier 15 and carried 59kg in that race, copped a check from a horse in front of him which broke down, had to come widest on the turn and still ran home strongly to be beaten a nose. It was a huge run under the circumstances. He’s undefeated second up from a break, will relish the step up to 2600m, gets D Oliver on board for Melbourne Cup-winning trainer Joseph O’Brien, and he looks the best bet of the day.

(1) Le Don De Vie comes through an arguably stronger form race in the Geelong Cup. He led and was brave to be beaten 0.2L by Steel Prince. He’ll lead again from barrier 12 and will be awfully hard to get past.

(4) Chapada looms as the value at $12 after a midfield finish in the Caulfield Cup. His two runs prior to that were very good. 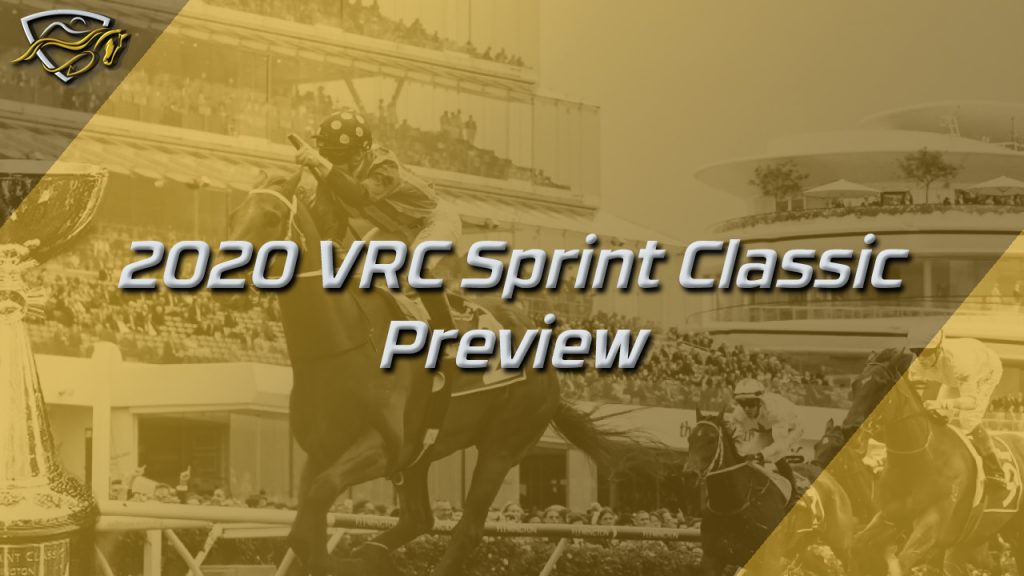 (13) Chaillot is short enough but does appear hard to beat after a sound run in the G1 Empire Rose Stakes last weekend. She’s only lightly-raced but has plenty of ability. The query is the step up to 2000m but she can win without surprising.

(6) Paradee looks ready to win. She’s had three runs back from a spell now and she finished off hard at Moonee Valley last start. She will prefer getting back onto firmer ground today and her only start at Flemington was a 2L win. Up to 2000m now, D Oliver sticks for Danny O’Brien and she looks a good each way chance.

(4) Greysful Glamour can improve sharply back onto firmer ground. She ran in that same race as Paradee last start but hates wet ground. Prior to that she ran very well behind Emeralds at Randwick on good ground. Leads from barrier 1 and should take plenty of catching.

(11) One More Try is a blowout chance, while (2) Toffee Tongue and (3) Vanna Girl have obvious claims. 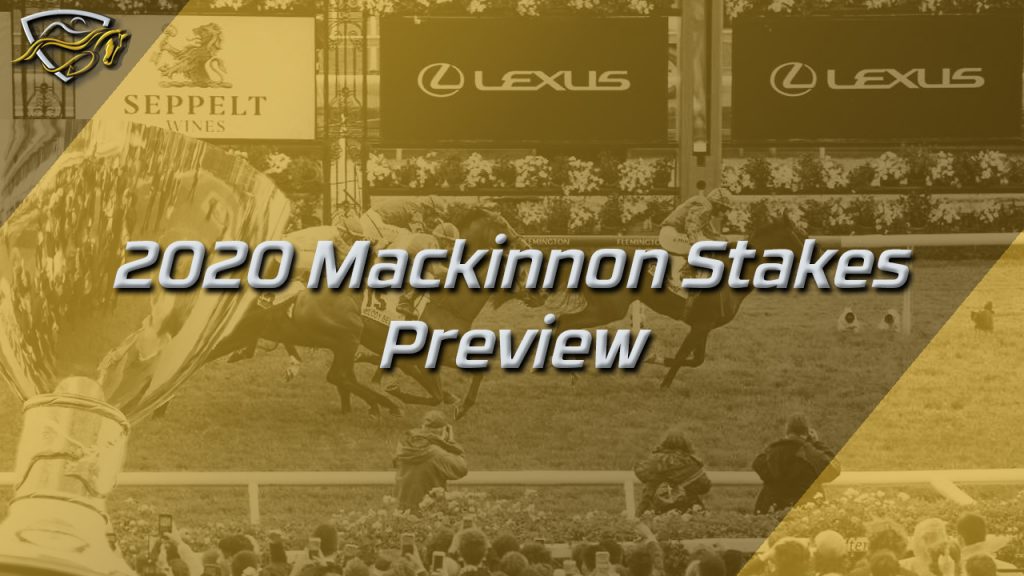 Nothing quite like a 16-runner BM80 down the straight to round off the quaddie and the carnival! Leave me out of this.

(5) Can’t Be Done should be watched closely first up for Oliver and O’Brien. This horse ran 2nd to Garner down the straight first up last prep, with Hawker Hurricane back in 3rd. She’s won two from three at the distance and looks to have been set for this fresh.

(11) Meteorite scorched the turf first up, breaking the track record. He followed that up with another strong win at Sale on the heavy ground. This is his first go down the straight which is always a slight query but he’ll be the one to run down.

(13) Mariamia can be included at huge odds. She has a good record at this track and distance.

(17) Gauch is always around the mark and has to be included.

(2) Wise Hero was a good horse once upon a time and resumed with a win at Kilmore first up. Throw him in at $61.