The Golden Slipper Stakes is the world’s richest two-year-old race and one of the biggest events on the Australian racing calendar. The Golden Slipper Stakes is one of the biggest races on the Australian racing calendar with many trainers and owners dreaming of having a horse run in it.

The race has previously been held in early April but recent years have seen it run earlier, in late March. It is the pinnacle of two-year old racing and it holds the mantle of being the richest race for two-year olds in the world. With total prize money for the race being $3.5 million, it is easy to see why so many trainers are desperate to find that elusive two-year old superstar.

The race is run at Group 1 level under set weight conditions over a distance of 1200m at Rosehill Gardens Racecourse. It is restricted to two-year-old thoroughbreds. Fillies have a 2kg weight allowance over colts and geldings. The males must carry 56.5kg while the females carry 54.5kg. There is a capacity field of 16 with four emergencies.

First held in 1957, the race was won by Todman, one of Australia’s greatest ever horses. The race was originally the idea of Sydney Turf Club director George Ryder, who in 1957 thought there needed to be a prestigious race in the Sydney Autumn Carnival. He proposed a set weights race restricted to two-year-olds, and the rest is history. The name actually came from Ryder’s wife, who was asked what the most suitable prize for a two-year-old would be and thus, the Golden Slipper was given its name. 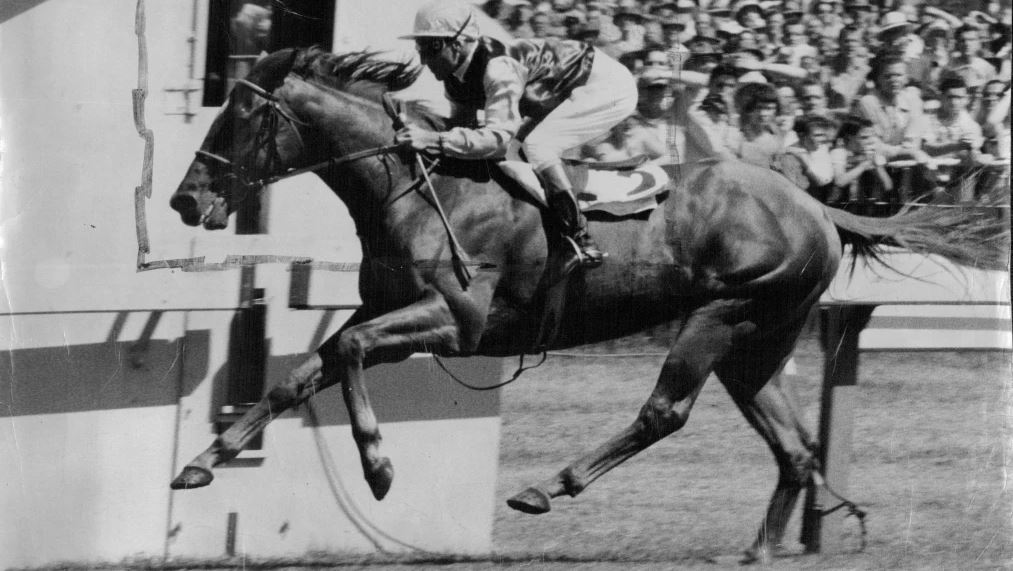 The Golden Slipper was also the first race in NSW to reach $1 million in prize money, when it was raised to this amount in 1986. It has continued to grow in popularity and is always one of the biggest days of attendance at Rosehill Gardens each year.

To qualify for the race, the horse has to be officially nominated and the order of entry is then decided on prize money accumulated by each horse in the lead up to the race. Alternatively, there are a number of different lead up races which are ballot-exempt and give the winners automatic entry into the Golden Slipper. These races include the Silver Slipper Stakes, Sweet Embrace Stakes, Skyline Stakes, Reisling Stakes, Todman Stakes, Magic Night Stakes and Pago Pago Stakes.

Some of the more notable winners of the race include Todman, Pago Pago, Manikato, Miss Finland, Sebring, Capitalist and Pierro. In recent years there has been somewhat of a ‘curse’ on Golden Slipper winners with many of the most recent winners not going on to win another race and/or retiring early due to a variety of issues.

Trainer Gai Waterhouse holds the record for the most Slipper winners with seven while her father, the legendary TJ Smith won six installments of the race. Shane Dye and Ron Quinton both hold the record for most wins by a jockey with four each. 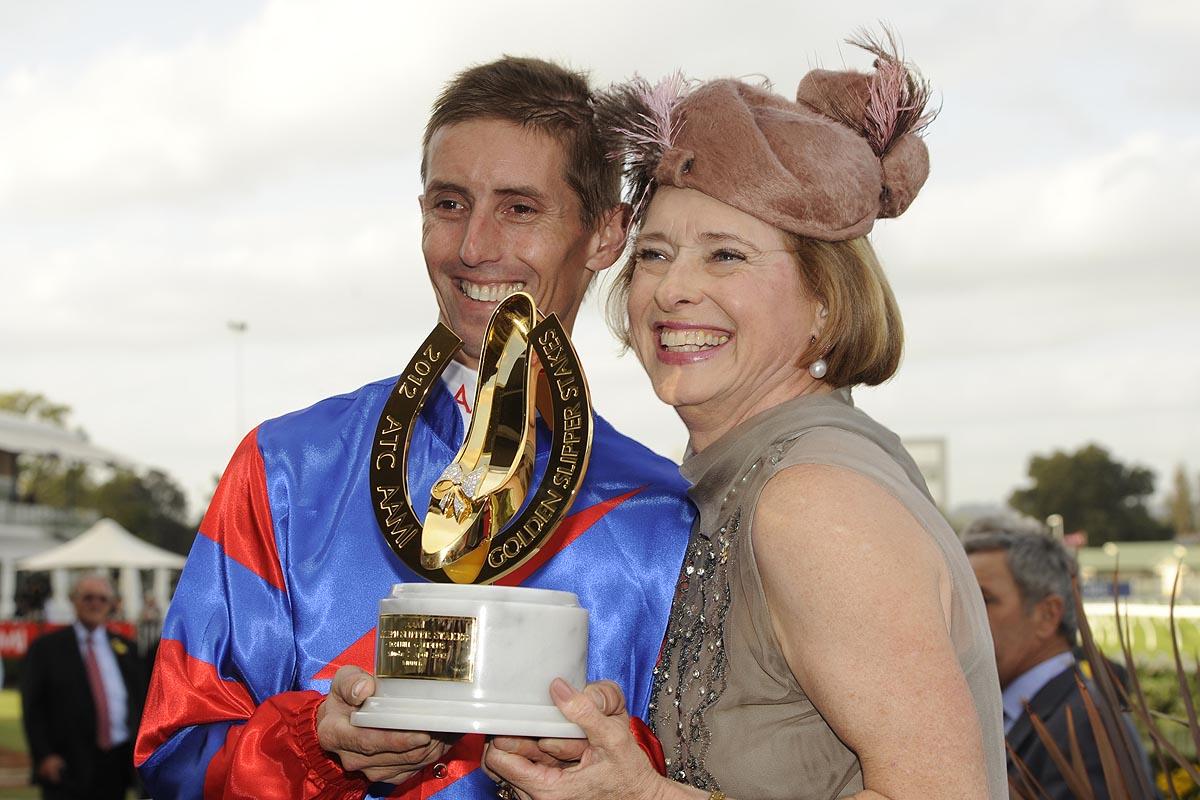